To better serve our visitors and members, artists will need to make an appointment with Guild staff during non-public hours to exchange art. 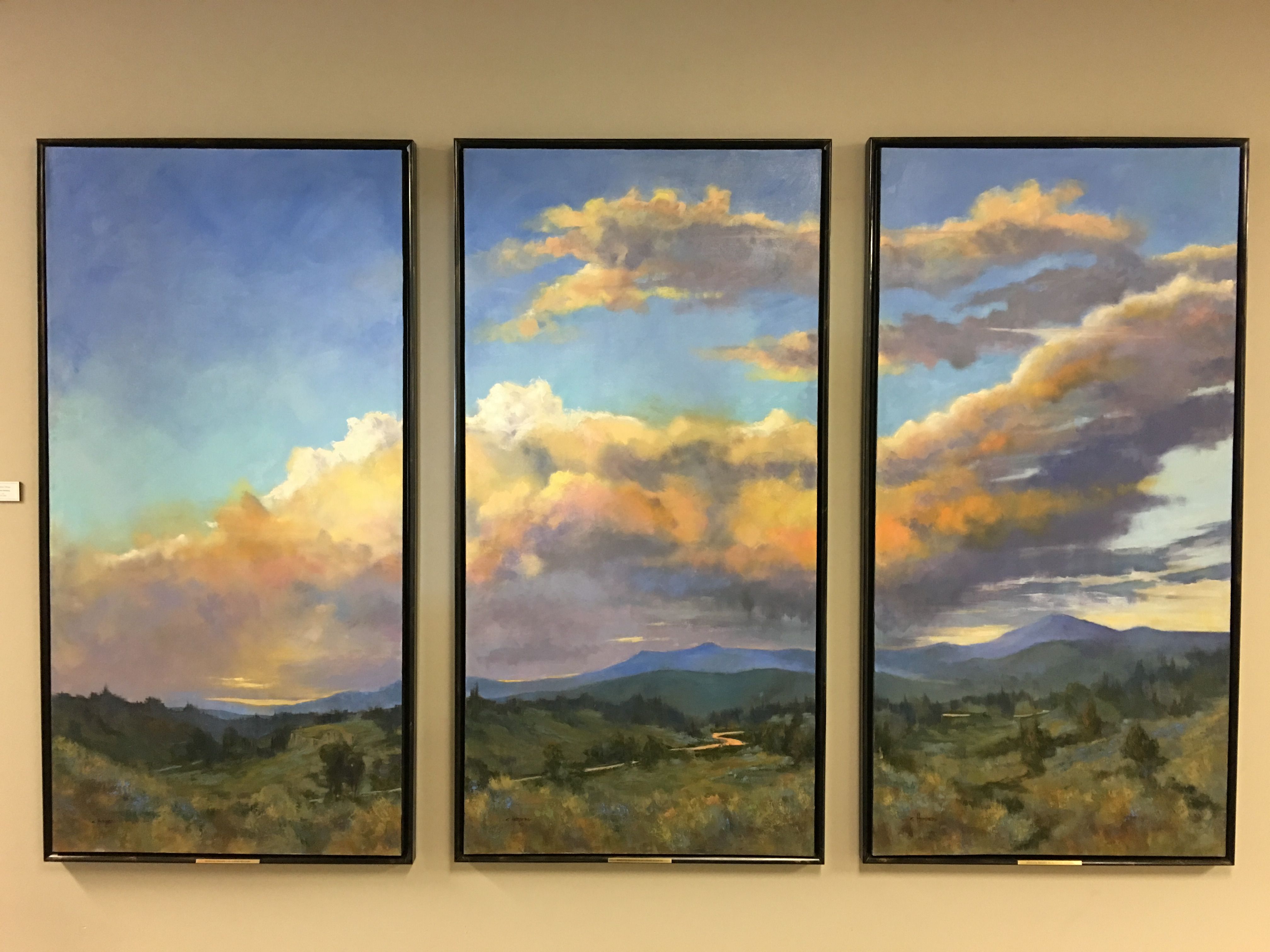 Bowler Flats: Images of the Past West

Main Gallery
Add To My Calendar 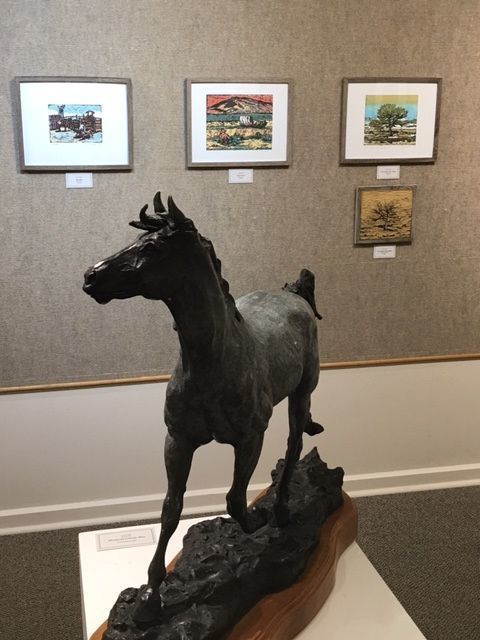 This two person art show explores the historic area east of Bridger known as Bowler Flats. It will feature a linoleum block print series by Dana Zier and bronze sculpture by Mary Michael.

Bowler Flats is the wild northern desert of Wyoming and southern Montana that nestles up to the foothills of the Pryor Mountains. The rugged terrain holds wild flowers, open prairie, and sagebrush. Wildlife is abundant. There are also incredible rocky cliffs and canyons. It is an area unsurpassed with beauty of the west. From the foothills of the Pryors, spreading to the west is a large flatland area that once hosted herds of buffalo, Native American trails and later, early homesteaders such as Dana Zier’s ancestors.

Now overrun with windmills, the story of Bowler Flats is told visually through Zier’s prints and Mary Michael’s sculpture. Zier strives to make the public aware of the historic structures in Bowler Flats as well as provide a view of the daily life back in the late 1890s' while Michael's bronzes connect the viewer to horses, ranch life, and rodeo life in the west.

ABOUT THE ARTISTS
Mary Michael grew up on a ranch and lived around horses in Great Falls, Montana. In 1998, she became interested in three-dimensional work and learned to make bronze sculptures. Michael’s work has been shown and collected internationally. Outdoor sculptures by Michael's can be seen in Three Forks, Livingston, and Columbus, Montana, as well as on view at Zier Gallery in Bridger, Montana.

Dana Zier is a Montana artist and owner of Zier Gallery in Bridger, Montana. Zier's family homesteaded in the Bridger area known as Bowler Flats six generations ago. In addition to be skilled at drawing, Zier is an oil painter and muralist. She paints magnificent still life's, horses, portraits, and plein air landscapes. Zier worked as a professional artist for many years and taught at Montana State University - Billings, as well as at Purdue University, Valparaiso University, and St. Joseph's College, in Indiana.