In order to provide quality customer service to visitors and member artists, we ask that artists make an appointment in advance with Guild staff to deliver or exchange art. Thank you.

Add To My Calendar 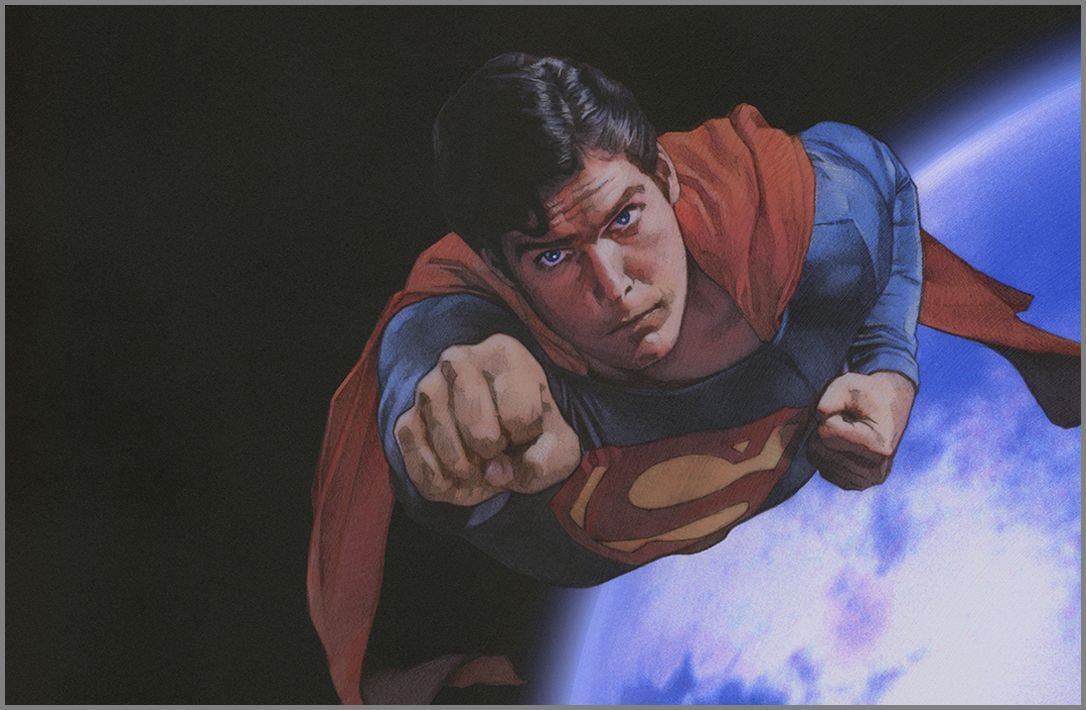 "Deep Space" features the art of Montana artist Russell Walks and explores the idea that pop-culture is about much more than lightsabers and laser blasts; that it has real depth, and that it can actually enrich our lives.

Russell Walks grew up in Montana, but while his feet were in the Big Sky Country, most of the time his head was in the stars, exploring space with crew of the Starship Enterprise, or fighting against the Empire with the rebels in Star Wars. Eventually, Walks turned his love for science-fiction and pop-culture into a career. Developing his traditional and digital illustration and design skills he created art based on the stories and heroes that all of us know. This included a variety of clients ranging from Disney to D.C., and Kellogg’s to Coca-Cola.

In addition to Russell Walks commercial success, he is also an accomplished painter whose work has achieved both regional and national acclaim and hangs in private collections around the world.

Opening Reception is Saturday, January 7, 2023 from 4-6 p.m. This event is free and open to the public. Refreshments will be provided courtesy of Red Lodge Dark Skies committee and the Carbon County Arts Guild.

This exhibition is sponsored by the Carbon County Arts Guild & Depot Gallery which is supported in part by grants from the Montana Arts Council, the Coal Tax Trust Fund for Cultural and Aesthetic Projects, and the National Endowment for the Arts.